How Are You Coping With Imminent Global Demise?

True Confessions Of A Surf Widow

Let us in Occ!

Surf Lakes Is Officially Up And Running; We're Right Outside The Gates

Or, how we flew halfway across the world to see history unfold, first-hand.

“Yep… Rumor has it a ‘new’ kind of wave will be breaking this week.”

Laughs echoed from the other side of the line: “When have they ever known we’re coming?” 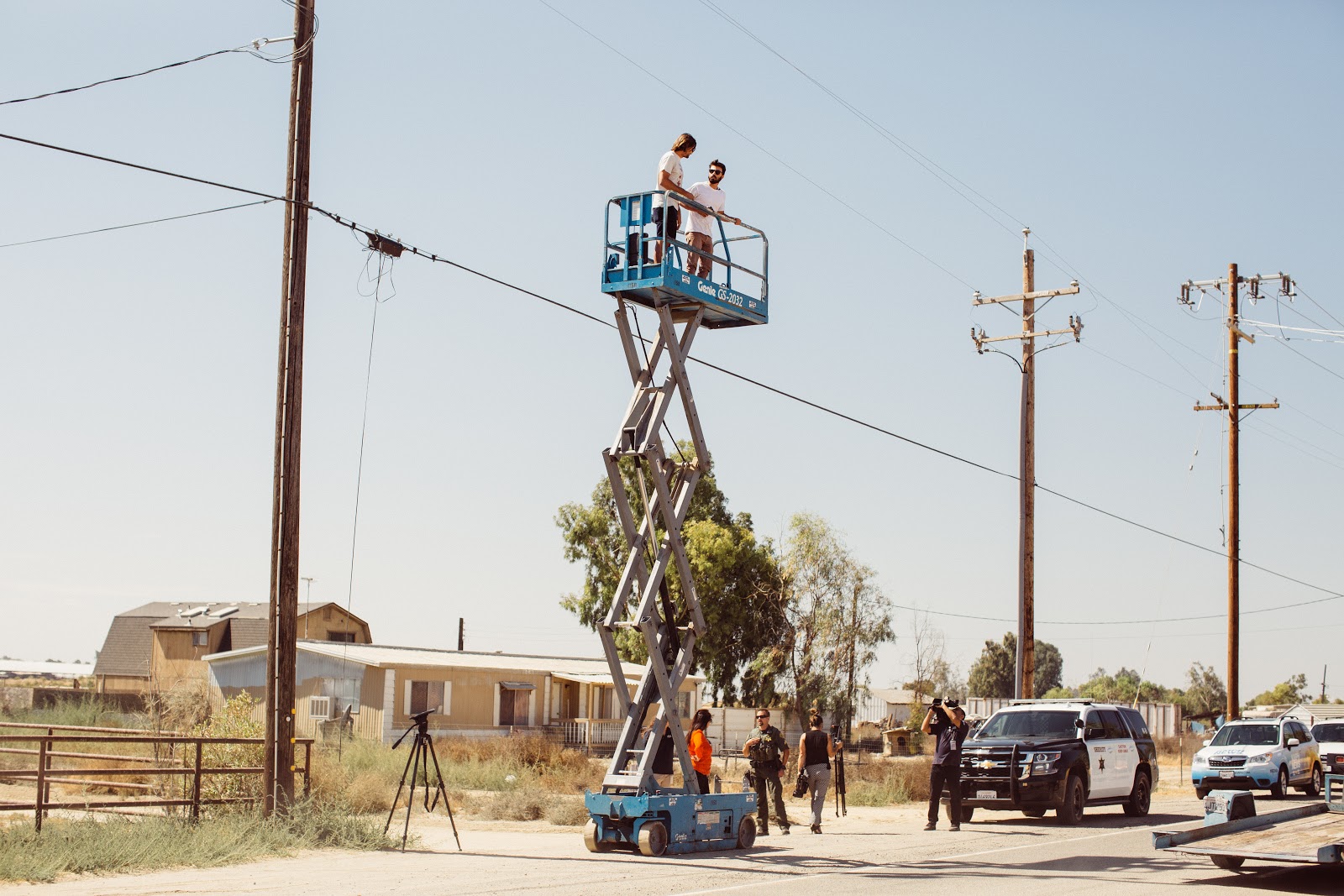 Last we’d heard, Australia’s inaugural wavepool was set to be operational by the end of September. That’s what Surf Lakes media correspondent, Wayne Dart told us.

It’s now October 22, which is obviously late, but honestly much earlier than we expected them to start running waves at their Yeppoon facility.

Because who can really predict the day of birth for a wavepool – especially one born from virgin technology?

The construction team has never done anything like it; the engineers are surely putting out unforeseeable fires left and right; and the owners are holding onto hope that every penny they’ve poured into this project will be worth it.

Despite all possible calculations, the construction time of wavepools remains a thing of optimistic guesswork, which is not dissimilar to my mission of flying from Costa Rica to Queensland in order to document a pool party we were never invited to.

But at the end of the day, any person spending the incredible amount of money and time necessary to build one of these pools ultimately wants people to be stoked on it.

Of course money may be their biggest motivator, but without public intrigue (AKA “stoke”) there’s no money to be made.

And is there any superior form of flattery, any truer signifier of “stoke”, than people showing up on your doorstep with drones, scissor-lifts, or surfboards at the ready, because they simply can’t wait any longer to see your marvelous creation?

When it comes down to it, Surf Lakes’ proof of concept videos and digital models have made us consider that it could be the best wavepool yet – both in terms of quality and profitability, which are the only two factors that really matter.

For those who don’t know, the Surf Lakes technology works like this:

In the middle of a large, rectangular pool exists something of a giant plunger, which when lifted and dropped to the pool’s floor, releases swell-like energy in 360-degrees.

This is where the real genius lies.

The pool is designed in a way to maximize the efficiency of these circular swell rings, which means having different takeoff spots throughout the pool. All told, there are 10 different “reefs”, each of which breaks with a single drop of the plunger.

Here are the full details:

And according to Surf Lakes, the waves vary quite a bit.

One is a “slab”. Another is a “beachie”. There’s a also a “point” and some beginner waves.

Then there’s the premier wave, “Occy’s Peak”, which starts as a 2.4-meter tube before turning into a rippable wall and ending, you guessed it, with an air section.

Oh, and did we mention that Surf Lakes can produce one six-wave set every minute, meaning that in a pool of four different takeoff spots – and each of them multidirectional – they’re able to create 2,400 rideable walls per hour?

That’s on top of the two little beginner waves that break on each swell line.

Frankly, if everything goes to plan, it will be impossible for American Wave Machines (Waco) and Slater Wave Co. (Lemoore) to compete with Surf Lakes, at least from an efficiency and profit standpoint.

Reports from Waco showed great profitability over the summer; Slater’s pool is booked solid for $55,000 per-day; but those numbers are mere plankton against Surf Lakes’ whale-ish margins.

This is Australia’s first wavepool and, as far as we can tell, it could be the best one yet.

That’s why Stab’s boarded four planes over 36 hours, crossing half the world in order to determine if the Surf Lakes tub is as wonderful as we all expect it to be.

Where's This Right Point In Brazil?

This Drop Made Us Spill Our Evening Red!

Guess The Scores And Win A 3-Board Lost Surfboards Quiver

Here Are Some Of Our Favorite Snapt4 Entires Thus Far

How Are You Coping With Imminent Global Demise?

True Confessions Of A Surf Widow

Stop What You're Doing And Watch: Chippa Wilson's Epøkhe Part

Watch: Is URBNSURF Melbourne The Best Wave Pool In The World?