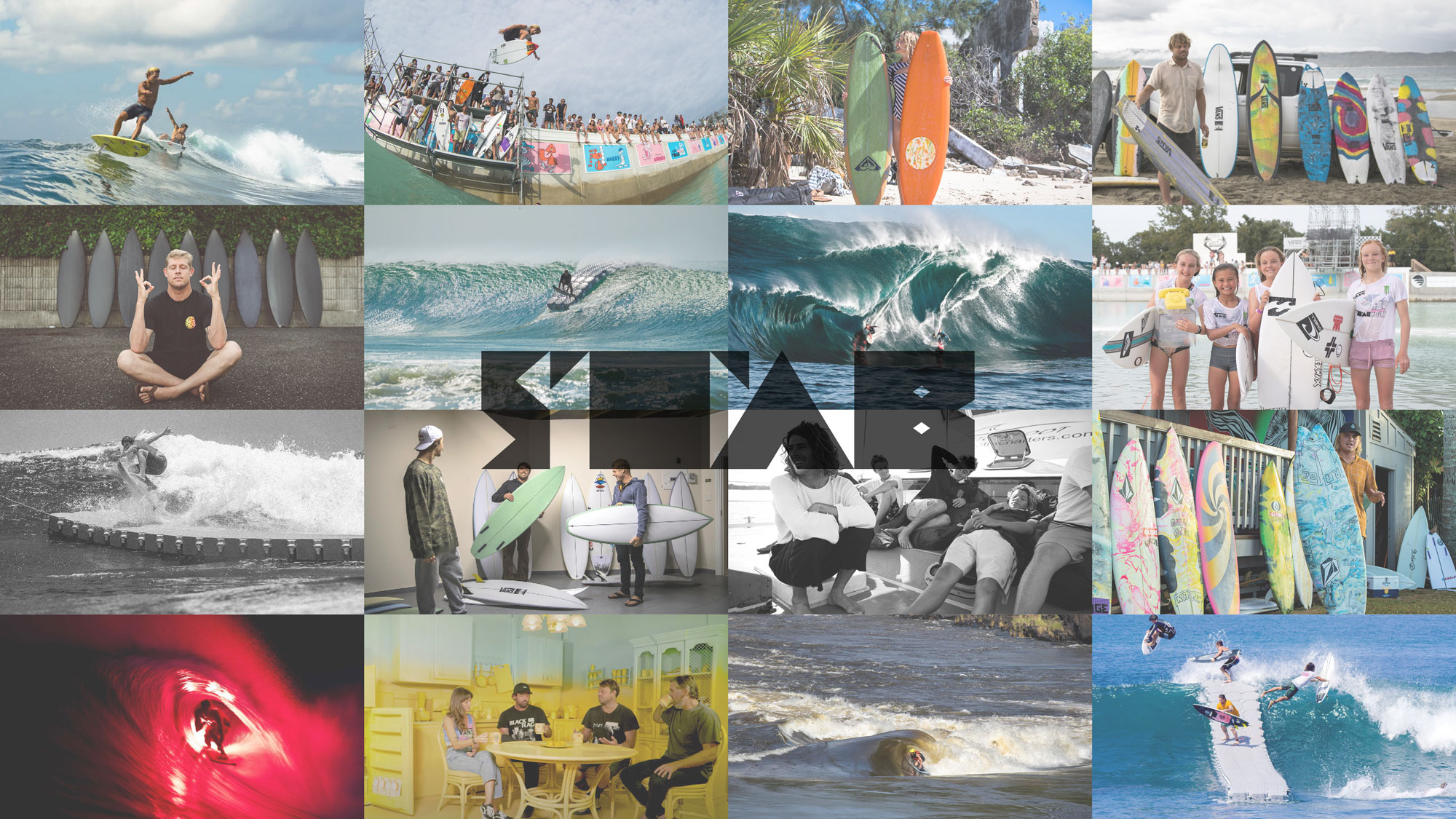 Direct Stab’s next concept shoot, and walk away with $1,500!

This isn’t our first dance with fireworks. Remember Bruce Irons illuminating a pitch black tube? John John’s dream scene dropping from a helicopter in the sky? Surfing’s first studio shoot in a Spanish wave pool? Or, the 100 foot, half tonne plastic raft in the Indian Ocean – the world’s first paddle-less lineup, also know as The Dock?

No idea is too big. And if you’ve got something wild, we want it. Age, gender, occupation, sexual preference – it don’t matter. Whether it’s designed on a PDF, or scribbled on a napkin. All that matters is the idea.

Anchoring a 100 foot half tonne plastic raft in the middle of a surf break is no easy feat. At four am we were up, towing out what’s now known as “The Dock” in Bali for this concept shoot.

We asked ourselves, what does the future look like? A cashless society? Self-driving cars? We’ll leave the wavepools for Kelly Slater and co. Instead, we envisioned a lineup where you don’t have to paddle. Which turns out to be a rather dangerous affair.

Stab attached a phosphorous flare to Bruce’s deck-grip using a zip-tie and wax and drove the subject into the lineup. After a 45 minute Indonesian lull, a smooth mid-sized wave appeared. Bruce tore the head off the flare, stepped off the ski, and with a flaring tail drove through the barrel.

What kind of smoke and mirrors are required to entice the world’s best surfer? The promise of something fabulous, most certainly. It was Stab’s wish to recreate a dream scene, the sort you might find on the pleasant shore of the French Riviera, about half way between Marseilles and the Italian border.

Remember, all that matters is the idea. We want it big, and we want it bold. Just give us your name, email, the title of your project, and the link to where we can check out what you’ve thrown together. Don’t like forms? Send your brainchild to [email protected]